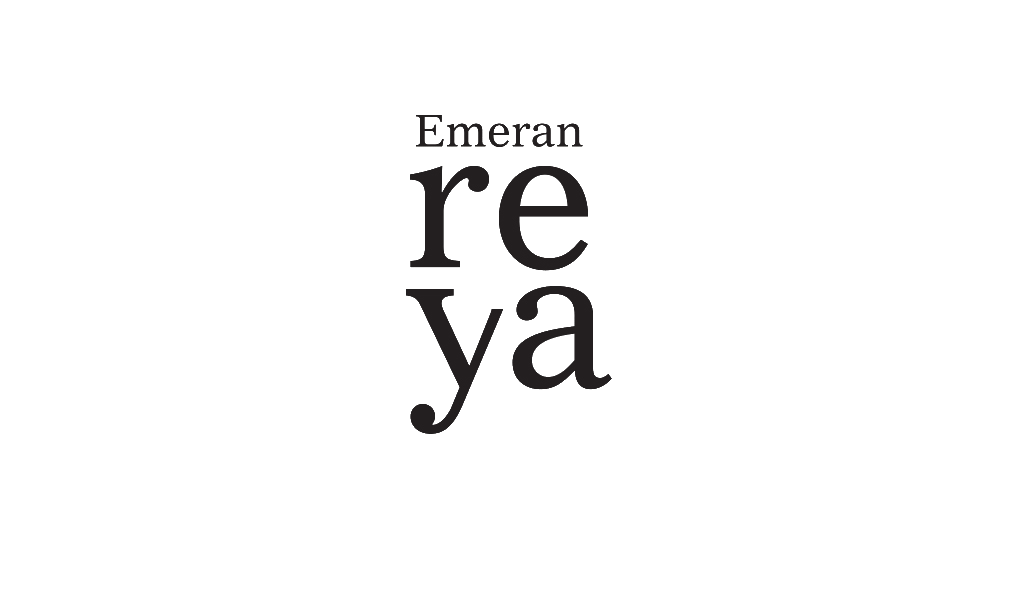 I met Edvard Reya the day after the Slovenian wine festival, when he picked me up at the bed & breakfast and took me to a restaurant for a private wine tasting of all (!) his wines.

The Reya family has lived in close contact with the land of Brda for centuries – written sources mention it here at least as early as 1735, when the Austro-Hungarian emperor granted it a noble title – and especially the last three generations. Grandfather Edvard Reya produced eight thousand liters of wine in 1930, which was a respectable amount for those times. His son Emeran took over the estate and love of viticulture, who with his wife Božo gave the farm a new impetus, built a new wine cellar and introduced the use of modern technologies. Following the untimely death of his father, the farm was taken over by Edvard Reya in 2006,

Slovenian (Govori.se / Metropolitan /) Nova magazine chatted August 2016 with a young Brda winemaker under the canopy of old trees, in the company of crickets and the gentle breeze of Brda and over a glass of sparkling wine and wrote “Edvard Reya: A young Brda winemaker with a vision”. Below a non-corrected nor edited machine translation of the article in Sloveen:

“My grandmother inherited the farm and the house, and later the land and vineyards expanded. My father took over the farm in 1991 and started working professionally with wine. Like many Brda farms, ours used to rely on fruit growing,” he explained. Edward, adding that in the same year, instead of open wines, they focused more on bottles. Otherwise, the web of circumstances took its toll and ten years ago he put the then aspiring young man at the head of the Reya farm and winery with new ideas and a new approach. “It’s been ten years since I took over the farm. My father died then and the business had to be taken into my own hands. I helped a lot before that, both in the vineyard and in the cellar, I often joined my father. in selling wine, but there was also a lot of new, ”he told us, adding “There are undoubtedly at least ten winemakers of my age in the area. I think there have been more and more of us in recent years. There are many winemakers who have inherited farms from their fathers. Some decide to sell or start enjoying it as in. I enjoy it myself. I have adored this profession for some time and I have never bothered to do anything else in my life, “he explained, adding that he graduated from the high school of agri-food in Šempeter pri Gorici, wanting to continue his education in but he never felt this direction. “Sometimes it seems to me that education limits you a bit in this direction. Because of studying oenology you are much more strict, you look at wine more technologically, in terms of numbers. I think you have to look at the character of wine, not just numbers. your cellars come with more technical wines than character wines, “

Although Goriška brda is famous for its many enviable wine varieties, Edvard explained that he has recently been paying special attention to the production of autochthonous Brda varieties. “We have almost ten hectares of vineyards dominated by Rebula, Tokaj and Malvasia, as well as more international types of wine, such as chardonnay and pinot gris. as well as Brda Tokaj and Malvasia, which has recently experienced a renaissance in the Goriška brda. It also occupies a special place in our country, as we have a 75-year-old Malvazia vineyard and another, slightly more vital, but 65-year-old, “he told us. Edvard, adding that they have been following the trend of fresh wines lately. “Fifteen or 20 years ago, the trend was on barricaded, structured and demanding wines, but now we are moving more towards fresh variants. It is the same with wine as with food. The food trend is such that it tends towards lighter, Mediterranean food, and so it is also in wine, ” told us by Bric, who has been devoting himself to sparkling wine production lately. “We started making sparkling wines in 1996 and in Goriška brda we were the second or third to produce sparkling wines according to the classic method. I also continue this tradition by supplementing the offer of our sparkling wines with rosé sparkling wine, and now I am thinking of another version, “hinted the 33-year-old, who presented his wines to the foreign market for the first time last year.

“In Slovenia, our wines are most present on the coast and in Ljubljana. Last year we also started selling our wines in Germany, more precisely in Bavaria and also in Italy.

And although most of us still enjoy the summer, they will slowly start preparing for the harvest in Brda. “This used to be considered a more relaxed event, but today it is a serious thing that can ‘pick up’ a lot of nerves. For us winemakers, this is of course the most important event that you prepare for every year, with 20 days in between. only the harvest is important. There is no time for tourists, for parties, to go out … “he told us, adding that radical preparations will begin in August.

Slovina – Made in Amsterdam, The Netherlands | Fine wine brought to your doorstep from family wineries in Slovenia – Fina Slovina